La Jolla
This seaside sanctum’s luxurious offerings have multiplied since its initial heyday as a resort area.

People have been drawn to La Jolla Real Estate due to its close proximity to scenic beaches and cliffside tableaus since the 1890s, when the area was popularized as a beach vacation spot reachable by train. Originally, La Jolla was a village of small cottages scattered along cliffs and canyons. Today those cottages have given way to a multi-million dollar mansions and luxury hotels. “Jewel City” is now divvied into multiple neighborhoods including the Village of La Jolla, La Jolla Shores, La Jolla Farms, Bird Rock, and more, though its resort-like appeal remains. What makes this moneyed enclave so attractive—even some of the global ultrarich own second homes here—is that it strikes the ideal balance between stunning scenery and a elite array of activities and amenities. Upscale shops, fine dining, private clubs, boating, arts, culture, and more satisfy the culturati, while the celebrated topography is, well, simply poetic. 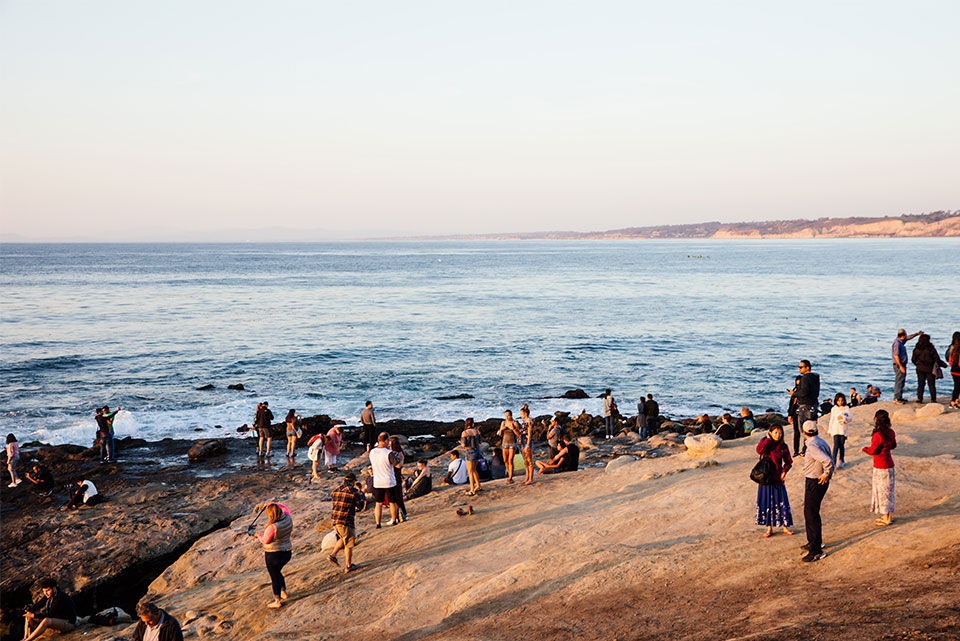 What To Expect:
This upscale community balances its cosmopolitan vibe against a laid-back pace.

This is San Diego’s most prestigious community, but it’s still a beach town at heart. Even world-famous area restaurant George’s at the Cove has a relatively casual dress code. Still, La Jolla checks all the boxes for those who live the high life. There’s couture shopping on Prospect Street (sometimes called the "Rodeo Drive of San Diego"), car dealerships selling Lamborghinis and Bentleys, luxury hotels like the historic Grande Colonial, plus plenty of fine dining, golf, spas, and top-rated scuba and surfing spots. Add in the area’s secluded trails, scenic overlooks, and perfect Mediterranean temperature and it’s all too easy to see why living in La Jolla is so desirable. 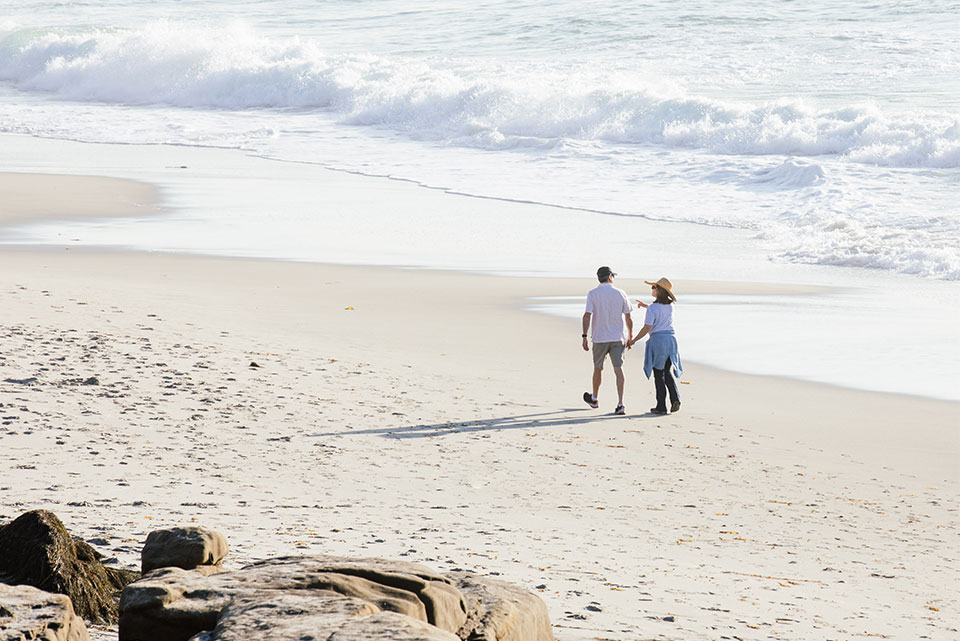 The Lifestyle:
Activities revolve around the stunning shoreline and plethora of water activities.

From scuba diving in La Jolla Cove to stand-up paddle boarding at La Jolla Shores, surfing at Windansea Beach, or sunning at Black’s Beach (in the buff, if you like—nudity is legal there), the beautiful coastline draws residents and people from all over the city daily. It’s not even unheard of for locals to pop on a swim cap and paddle right next to the seals and sea lions in the Cove. And later? Cocktails on elegant restaurant decks overlooking the ocean beckon. 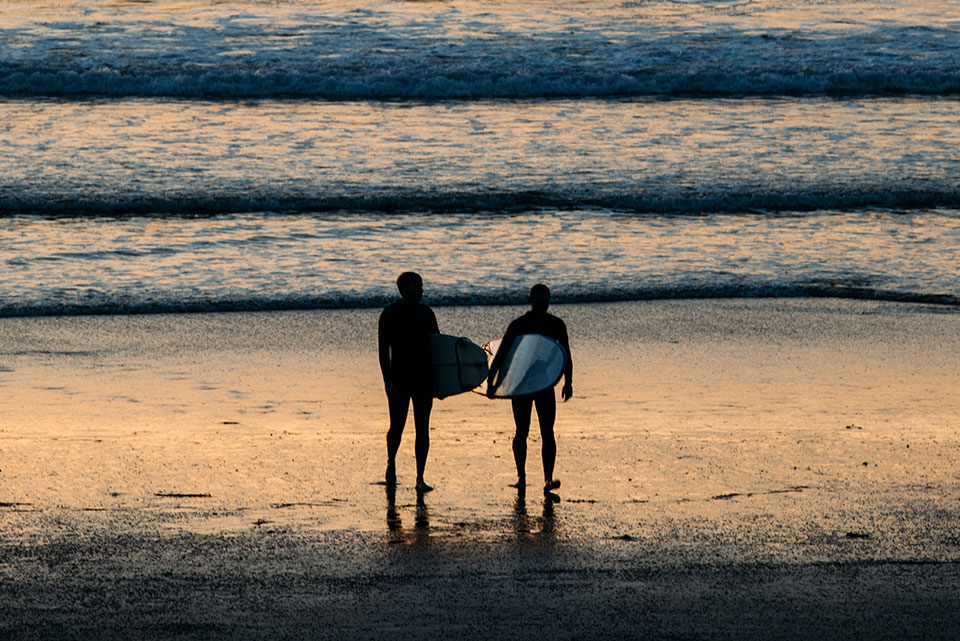 Unexpected Appeal:
A booming arts scene, with incredible murals displayed in the open for the enjoyment of all.

La Jolla is known for contemporary art, but the ‘hood’s most Instagrammable work isn’t in a gallery. Instead, it’s exhibited publicly, usually on the side of private buildings. Look around any corner as you walk through downtown La Jolla Village and you’ll see them—the vibrant, large-scale murals of The La Jolla Mural Project. This artist-commissioned eye candy is on display for a minimum of two years, and turning a corner to discover one of these gems is a total delight. For a deeper dive into La Jolla’s cultural offerings, don’t miss the Museum of Contemporary Art San Diego on Prospect Street, the Tony Award-winning La Jolla Playhouse, classical music performances from the La Jolla Music Society, and the Birch Aquarium at Scripps. 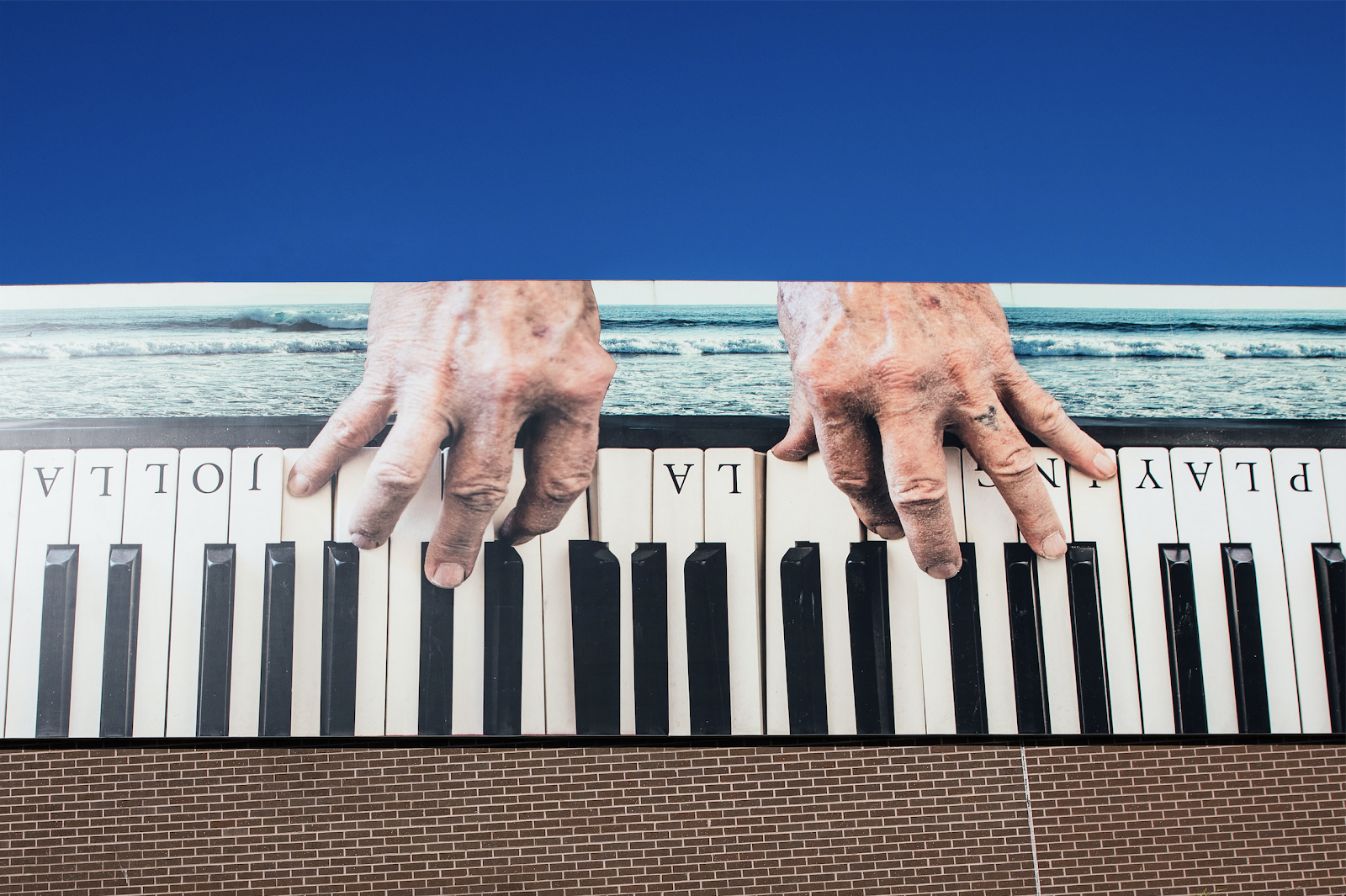 The Market:
Filled with some of the city’s most exceptional homes, listings regularly reach the multi-millions.

This is some of San Diego’s prized real estate, with median prices hovering around $2 million. The closer the home to the neighborhood’s seven miles of breathtaking coastline—or the better the ocean view—the pricier the property. And while many are hidden behind gates or visible only from the ocean, there’s some truly incredible oceanfront estates and quiet beach getaways scattered along the shore. Everything from turn-of-the-century Spanish architectural masterpieces to modern gated manors is on offer, some even with direct access to the area’s beautiful beaches. 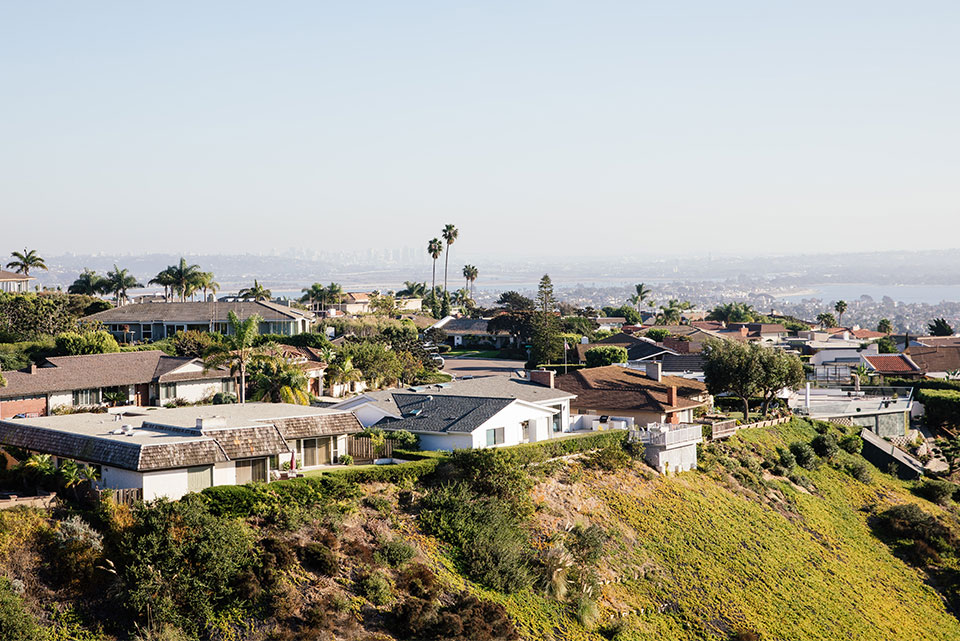 Certain La Jolla denizens are lucky enough to claim one of the most covetable of the area’s protected coastal stretches as their home—the native sea lions and harbor seals, that is. The best place to visit these beloved marine mammals is to walk along Coast Boulevard to La Jolla Cove, a small rocky cove beach where they love to sunbathe. La Jolla Homes for Sale allows for it to be possible to walk through a small gate out onto the rocks close to the lounging sea creatures to snap photos. 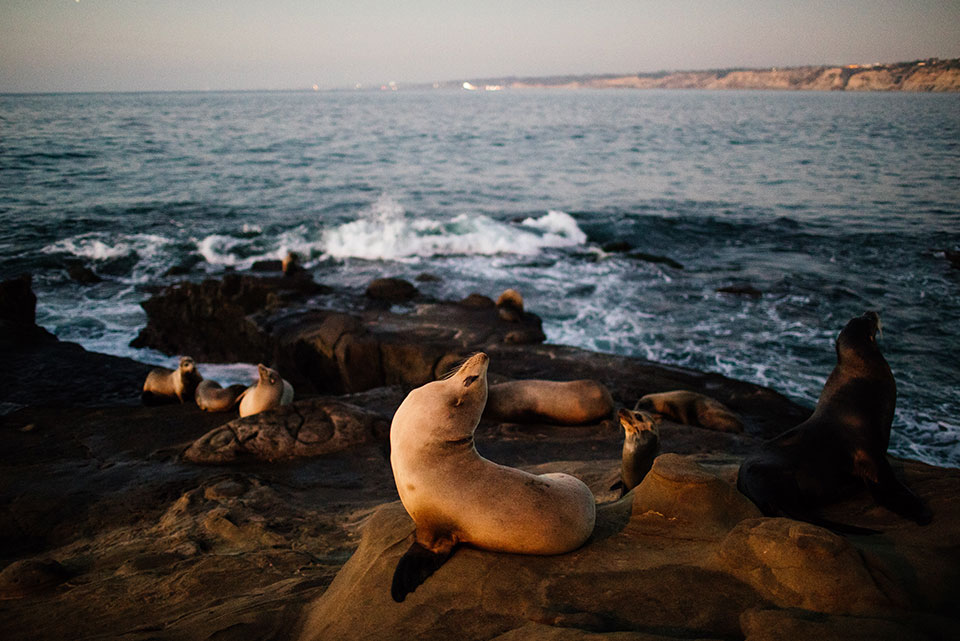 Our team dynamic, extensive network, and in-depth knowledge of the current market and unique neighborhoods allows us to connect people, property, and possibility. Let us help you find your place in the world!